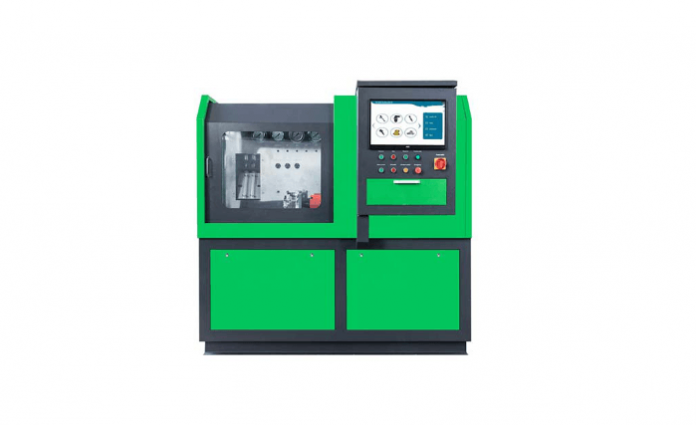 The best test benches in the world offer basic facilities for confirming the performance of fuel injection pumps and fuel injectors. A common rail test bench can be utilized in the simulation of the most excellent characteristics as well as fuel parameters of all common rail systems when investigated in specific conditions. Whenever one wants to examine the true qualities of a common rail injector, test benches are the best option. Test benches are mostly used for several functions, including detection of piezoelectric crystal injectors, testing the seal on electronic controlled injectors, washing high-voltage electric fuel injectors, and setting the injection state and fuel measurement ratios of electrically controlled injectors. Let’s focus on the advantages of common rail diesel injection engines.

How to bench testing works

To effectively simulate the real characteristics of an engine’s common rail injector, it is important to replicate the installation requirements of an injector in a vehicle, especially zero leakages and firm connections. Fuel injector solenoid valves need to match those on the common rail test benches. The bench regulating the solenoid valve of an injector needs to match the methodology and processing of the ECU regulating the solenoid valves in a vehicle. The degree of lift of the control valve is affected by the process and response times, as well as the pressure in the control chamber, degree of lift of the needle valves, and the injection rates. Factors like the timing of the current directly influence the needle valve’s lift, and ultimately, the time and amount of injection going through. Test benches must also ensure a stable rail pressure. Engineers can use precision-grade high-pressure electronic rail pressure gauges. Unstable pressure can lead to poor results in oil quantity.

In this rail injector, the valves maintain injectors in a closed state, only being opened by the pressure of the fuel.

These injectors also utilize valves to keep injectors closed, but to open the injector, an electromagnet is required and is controlled by electrical control units (ECU).

Some of the best-known rail injector systems are manufactured by brands such as Siemens, Delphi, Continental, Denso, Bosch, and Caterpillar.

With common rail injection systems, drivers can get more mileage out of their fuel. This translates to minimal money spent on refueling while on the road for extended periods.

Common rail injection systems are an excellent development over the conventional direct injection diesel engines. In order to properly test the functioning of common rail engines, common rail test benches are employed to maintain the accuracy of measurements.

What are Some of the Characteristics and Applications of Spandex?

Every Question you had on 3D Printer Answered